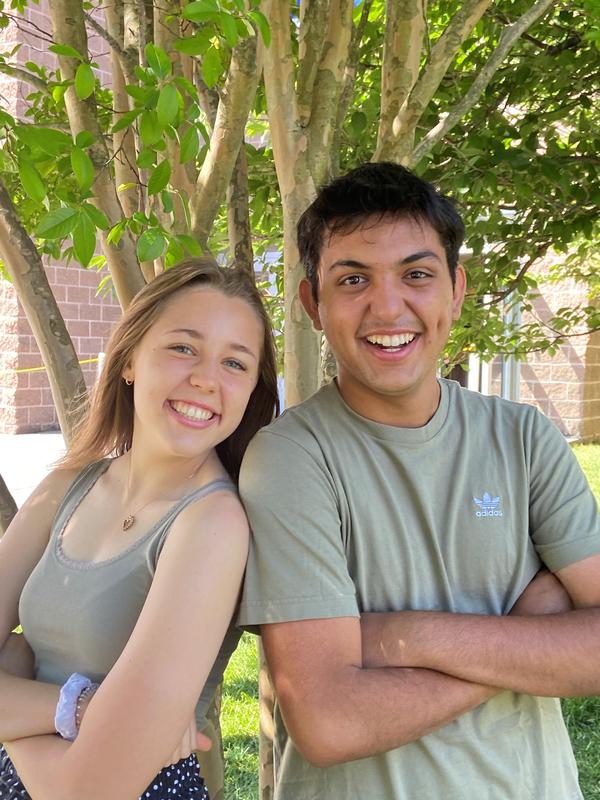 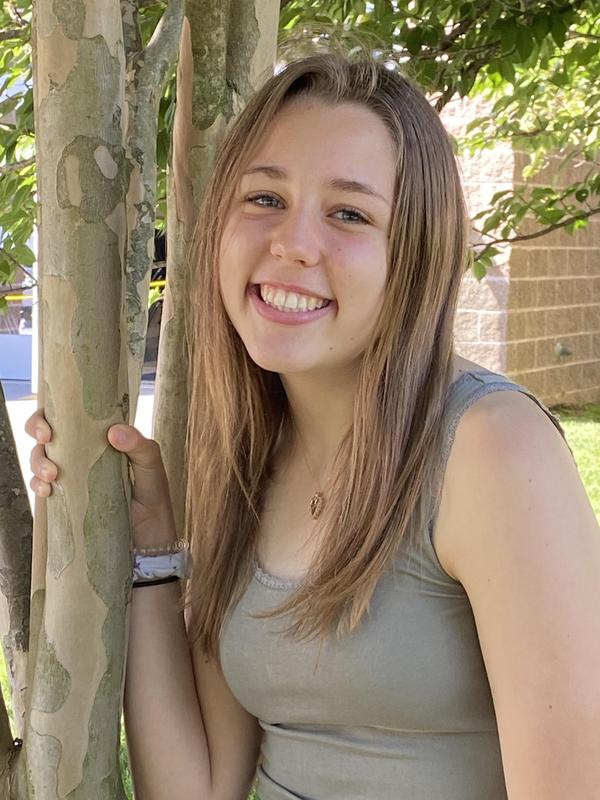 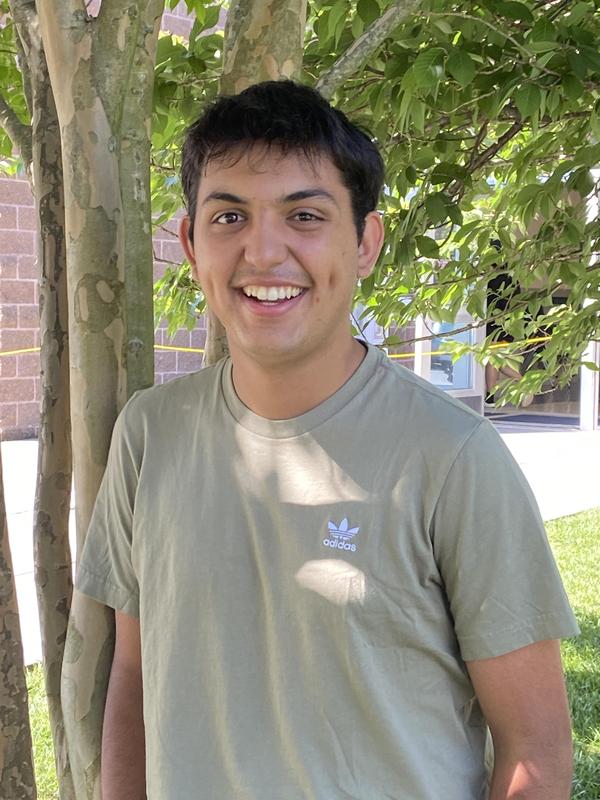 The City of Fairfax School Board welcomes the new 2022 - 2023 student representatives. The students will join their respective boards in July of 2022.

Grace Bowersox is the Student Representative to the School Board. She is a senior at Fairfax High School and busy member of the community. She volunteers weekly for her church as an ongoing small group leader for seventh grade girls, as well as helps out in the student ministry with preschoolers whenever she can. She has been involved with track and field as well as volleyball for Fairfax, and coaching volleyball camp over the summer. She works up to 25 hours a week during the school year and works full time over the summer at the local country club. She takes pride in building relationships. As a two-year member of Fairfax’s Leadership program, she has been able to lead and help alongside projects, loving to express gratitude and show guidance to students around.

Nicolas Ramallo is the Fairfax HS student representative to the Superintendent Advisory Team. Nicolas has been part of the Fairfax City Schools system since kindergarten, starting through Daniels Run ES, continuing to Katherine Johnson Middle School and now in Fairfax High School. Throughout his school years, he has always tried to be involved with his school community as much as possible. In 2018, he participated in the region wide watershed competition in George Mason, representing Katherine Johnson and won third place in the region. At Fairfax High, he participates in several clubs such as Young Democrats, Model UN, SCAN, Spanish Honor Society, and the Latino United Student Association, LUSA. This past year, he was elected as  an officer in Young Democrats and LUSA. He is most proud of his Hispanic and Latino heritage which he bases his decisions. For example, he volunteers with local Hispanic advocacy organizations in the region which assist the Hispanic community in the area. This school year he will be part of the pilot program of the Peer Mentorship program at Fairfax High School, a program which will pair him with incoming freshmen that hw will mentor throughout their first year in High School. Lastly, for the last two years, he has been part of Fairfax High School's varsity soccer team and was part of the team that won the Patriot District Championship for the first time in twenty years.