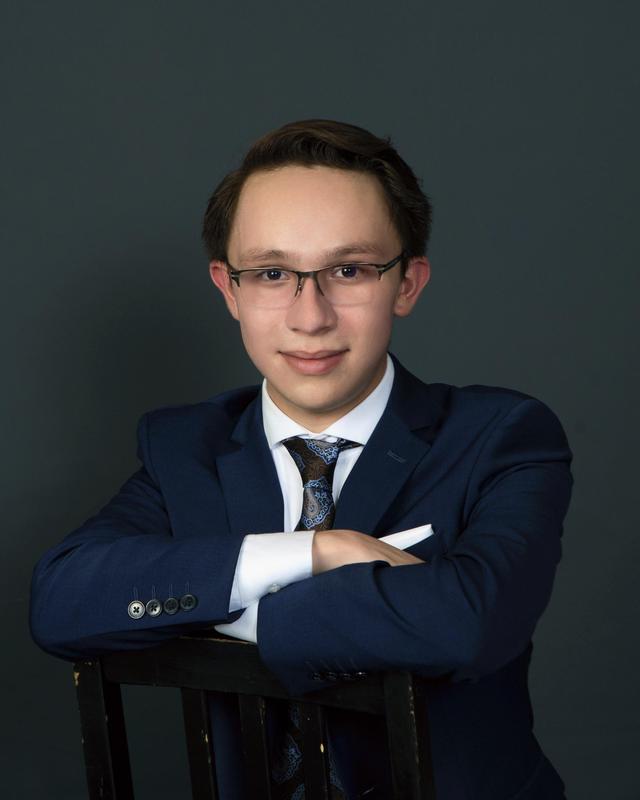 Wolfer will attend Boston Conservatory of Music at Berklee

Fairfax High School graduate Charles Wolfer has been actively working to develop his vocal skills with the goal of becoming an opera singer. Wolfer was recently named a semifinalist for the National Association of Teachers of Singing Competition. The winners will be announced later this month. In addition, Wolfer won first place the Schmidt Vocal Arts Competition for the Massachusetts chapter. Schmidt Vocal Arts Competition reaches more than 400 students each year, competing in 17 locations throughout the U.S.

Charles successfully auditioned for District Honors Chorus his freshman, sophomore and junior years, and as a sophomore and junior he was selected for the All-Virginia Chorus (he wasn’t eligible for All-Virginia as a freshman). As a senior, he was selected for the Virginia Senior Honors Chorus.  In 2018, he was accepted into the Governor’s School for Visual and Performing Arts summer residential program at Radford University. Charles was a semifinalist in the Hal Leonard Vocal Competition as a sophomore and a finalist as a junior.  For summer 2019, Charles was accepted into the Washington National Opera’s prestigious three-week summer program, the WNO Opera Institute at American University, where he had the opportunity to study with many wonderful professionals, including famous American operatic soprano Denyce Graves.

For the past two years, Charles has been a national semifinalist for the NATS Vocal Competition. Both years he was also the winner in his division at the state and regional levels, where he twice won the John Stoudenmire II Award for Outstanding High School Male Classical Singer. Schmidt Vocal Arts Competition reaches more than 400 students each year, competing in 17 locations throughout the U.S.

Charles has also been busy with a summer intensive German vocal program taught by Amy Ayre. In the fall of 2020, Charles will attend the Boston Conservatory of Music at Berklee, where he was awarded a merit and academic scholarship to study vocal performance, with a concentration in opera.